More than two years ago we introduced AM-RCC conductors into our power cables and the result was extraordinary. Since then, we have been working on a further improvement of our conductors, because although the result was already very good, we had some room for improvement.

From these studies was born the new MARC©, acronym of Multicore Annealed RicableConductor, which characterizes the entire production. Magnus, Dedalus e Invictus.

The improvements made have made it possible to produce a copper conductor with 7N purity (99.99999%) more malleable than the previous one, thanks to the reduction of grains per meter of 25% compared to AM-RCC. This production implementation has resulted in smoother, more ductile and smaller diameter strands on the surface.

The resulting benefits are as follows:

2. Skin Effect:
By increasing the number of wires of the conductor and reducing the grains of the processed copper with consequent compaction of the surface, a substantial reduction of the skin effect is obtained, which in audio applications is one of the causes of major degradation of the acoustic signal.

3. Combat Resistance:
Another effect of the increase in the decrease in wire diameter, with the resulting increase in the amount of copper, is that the electrical resistance has also been considerably reduced.

4. Flexibility:
MARC© Copper, in addition to the acoustic and electrical benefits, has improved the flexibility of cables up to 70% compared to OFC Copper.

5. Acoustics:
The new MARC© workmanship, together with the other innovations introduced, produces in the sound a greater transparency, a better detail, a more characterized Soundstage, all while maintaining the neutrality that has always distinguished our production. 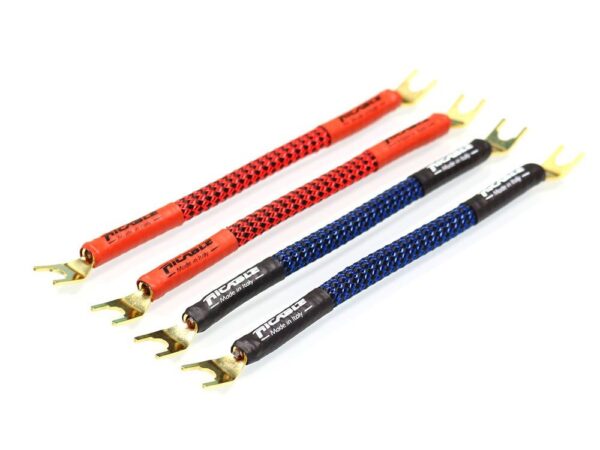 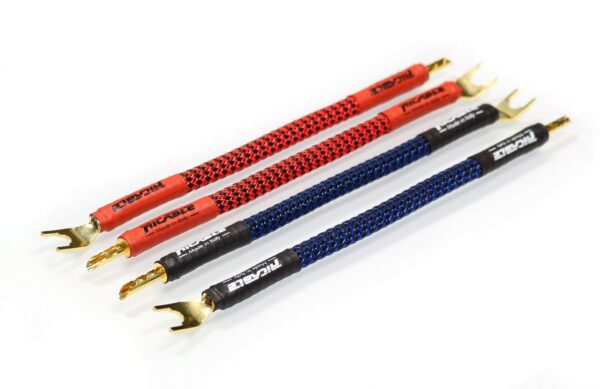 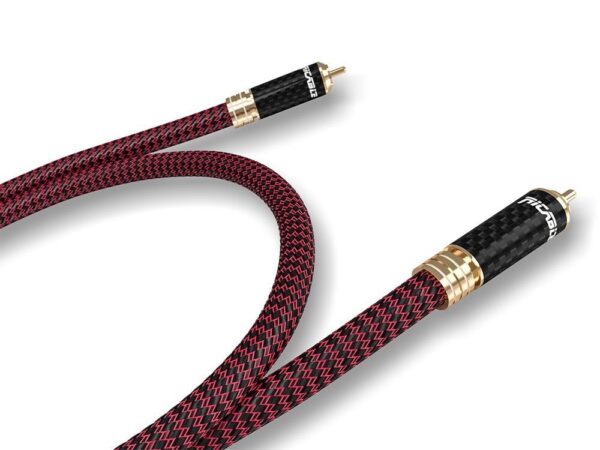 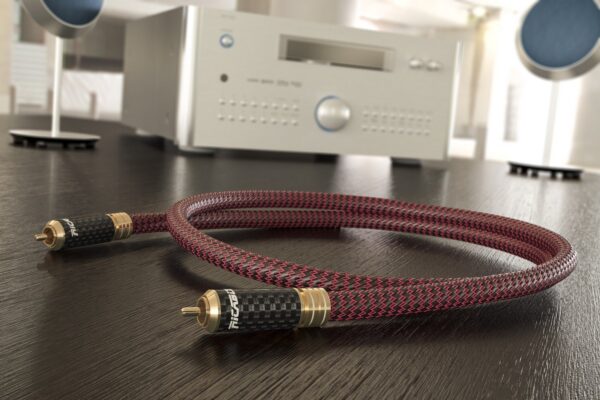 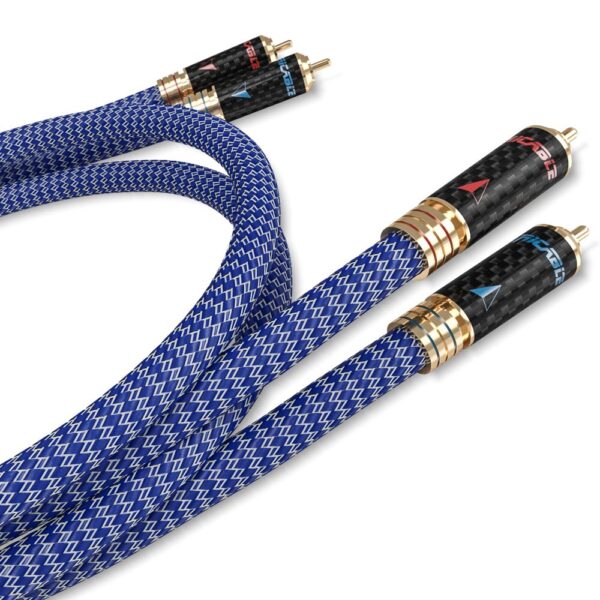 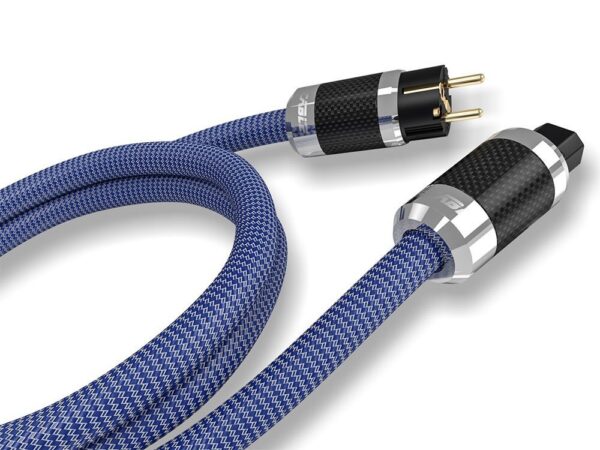 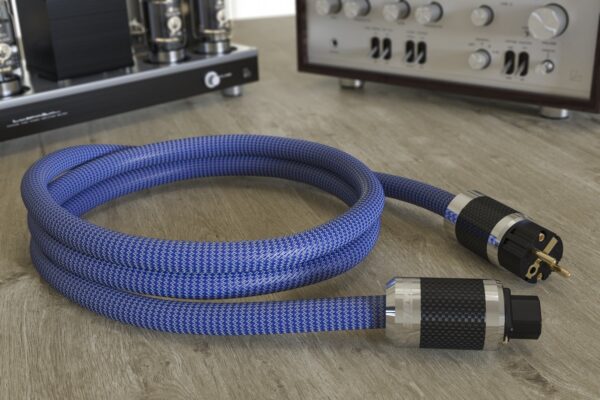 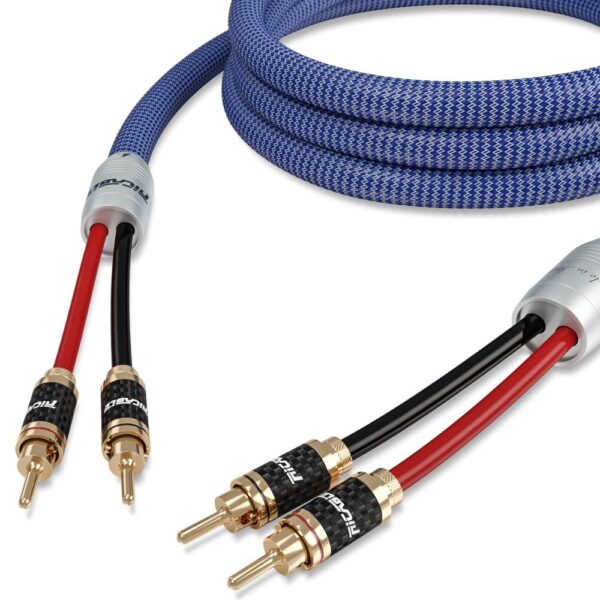 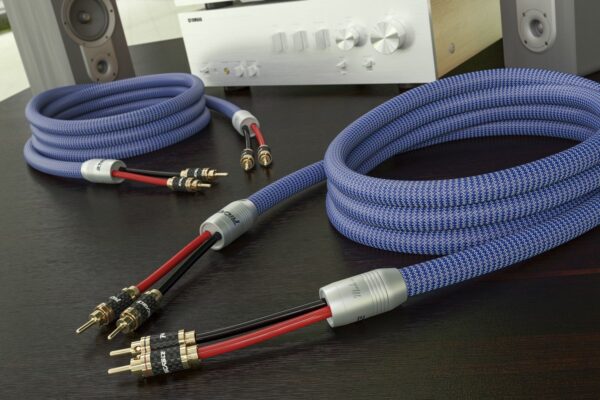 close
close
Start typing to see the products you're looking for.